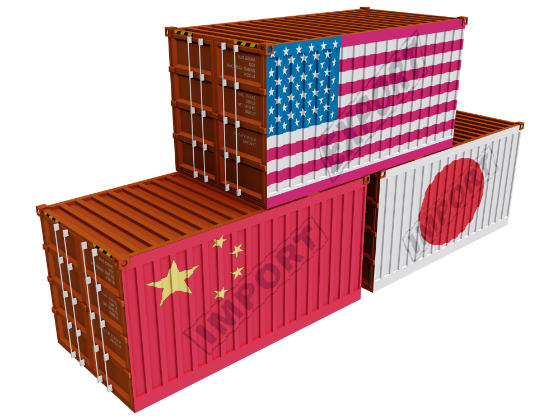 How Section 301 Investigations and Tariffs Have Impacted Trade

The past two years, importers and exporters have become increasingly familiar with Section 301 of the Trade Act of 1974: the Trump administration has used it extensively to impose tariffs on approximately $370 billion in Chinese-origin goods. But you may be less familiar with how this versatile statute was used over the past 45 years to eliminate trade barriers with other countries and open markets to U.S. exports.

This article looks at how the use of Section 301 has evolved since its inception and examines one of the more significant earlier investigations under the law. Look for future articles about how the law is being used in regards to China and on strategies companies should be using to monitor its use.

END_OF_DOCUMENT_TOKEN_TO_BE_REPLACED

Shipping products seems simple, right? You simply package the product and send it to your customer. But did you know there are different types of shipment?

Depending on the size of your shipment, it may be considered parcel, less-than-load (LTL) or a full truckload (FTL) shipment. Your shipment may be too small for certain carriers, or conversely, if you have a large shipment, you may have to rely on a carrier certified to ship large containers. There are also unique considerations depending on the mode of transport—whether you’re shipping via air, sea, road or rail.

The wide variety of terms that relate to the process of moving goods through a supply chain may seem overwhelming. Understanding the different types of shipment and related terms is crucial to ensure your goods get shipped on time, within compliance and in good shape.

END_OF_DOCUMENT_TOKEN_TO_BE_REPLACED 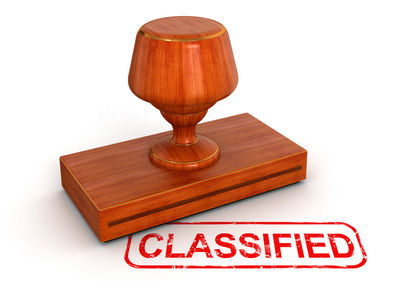 The Harmonized Tariff Schedule: Beyond the General Rules of Interpretation

I explored unorthodox methods companies use to find the correct Harmonized Tariff Schedule (HTS) classification for their goods in a previous article. Now, I will outline the best practices your company should use when classifying your products.

END_OF_DOCUMENT_TOKEN_TO_BE_REPLACED

Those of you familiar with the classification process are, without a doubt, veterans of the General Rules of Interpretation (GRIs), the six international rules that provide instructions for determining the Harmonized Tariff Schedule (HTS) code for your products.

Those of you new to the process will find these rules printed for you at the beginning of the Harmonized Tariff Schedule of the United States.

END_OF_DOCUMENT_TOKEN_TO_BE_REPLACED

When the World Trade Month Association chose the theme for May 2020—Growing Exports in Uncertain Times—the group had no idea just how uncertain things would become.

A year ago much of the uncertainty of international trade focused on the United States' trade war with China, the United Kingdom's implementation of Brexit, the implementation of new U.S. tariffs on imports of steel and aluminum, and negotiations between the U.S., Canada and Mexico on a new free trade agreement to replace NAFTA.

But things really turned upside down with the outbreak of a global pandemic that is infecting millions.  In addition, it's causing major disruptions of world economies that, at best, is changing the way many companies are conducting business and, at worse, causing businesses to close and millions of workers to lose their jobs.

END_OF_DOCUMENT_TOKEN_TO_BE_REPLACED

May Is World Trade Month

This year's theme is "Growing exports in uncertain times," and I can guarantee you that no one who picked that title had any idea just how uncertain things would be in May 2020.

END_OF_DOCUMENT_TOKEN_TO_BE_REPLACED 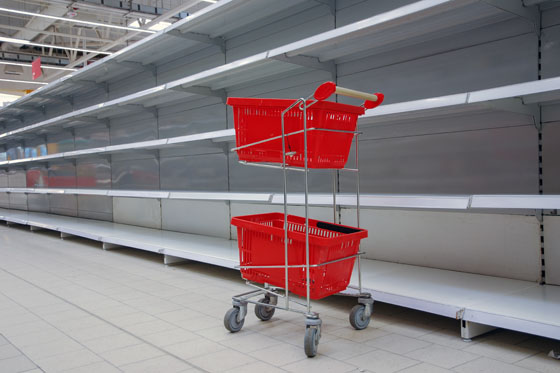 The markets and grocery stores are bare, people are anxious, and business owners are losing sleep because no one is sure what to do next or how to meet demand.

The COVID-19 outbreak has ground many supply chains to a halt and significantly slowed the rest. It’s a tough time to try and move forward while also protecting your people and livelihood.

While this all is happening, it’s an appropriate time to think about supply chains and see where we can do things differently down the road. Will we be ready for the next black swan event?

END_OF_DOCUMENT_TOKEN_TO_BE_REPLACED 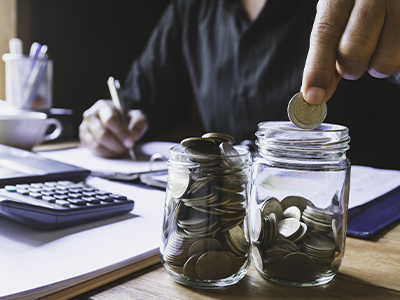 In our interconnected world, it’s easier than ever to buy, sell and trade goods and services.

Despite the fact that doing business globally is no longer as complicated as it once was, importers and exporters sometimes miss out on opportunities to increase their profit margins because of fear or lack of knowledge regarding how to handle buyers or sellers in other countries—especially with regard to using multiple currencies.

END_OF_DOCUMENT_TOKEN_TO_BE_REPLACED 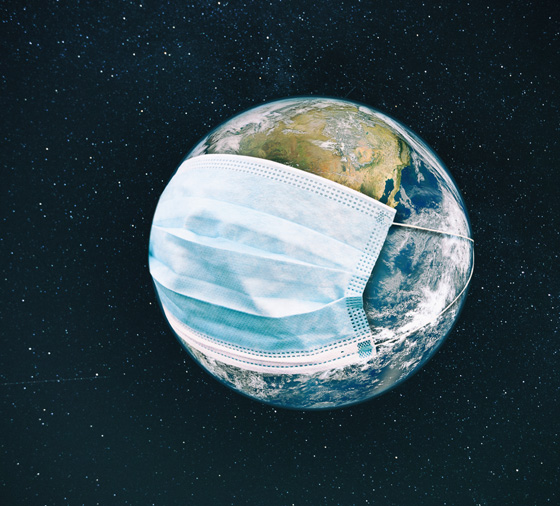 The world can change quite a bit in just a couple weeks.

Two weeks ago there were nearly 50 events listed on the World Trade Month calendar for May 2020. Most of them were live, local, in-person events scheduled in various locations across the United States. Today, most of those live events have been cancelled, postponed or taken online.

While COVID-19 has made public events dangerous and impractical, those of us involved in international trade still need to stay informed about the changing world of imports and exports.

END_OF_DOCUMENT_TOKEN_TO_BE_REPLACED

Defining and Using a Manufacturer’s Affidavit

When exporting, firms create certain standard documents: a commercial invoice, a packing list, and a certificate of origin. International customers may request additional documents to satisfy their country’s import requirements, letters of credit, sales contracts, or purchase agreements. One of those additional documents is a Manufacturer’s Affidavit.