Articles Written By Tracy A. Smith

Successful companies use metrics or key performance indicators (KPIs) to measure aspects of their performance. Often times, these metrics or KPIs apply to sales, marketing or manufacturing. But they can—and should—be used in import and export compliance functions, too.

When effectively applied, trade compliance metrics drive process efficiencies, provide better visibility, and promote the efforts of the trade compliance group to the executive team and throughout the entire organization.

END_OF_DOCUMENT_TOKEN_TO_BE_REPLACED

Freight forwarders play an important role in managing the movement of freight worldwide. One may think that a freight forwarder that does everything for an importer and/or exporter is providing you with really great service.

In reality, however, the freight forwarder that does everything is really doing you a disservice and, in some cases, may be opening you up to increased compliance risks and exposure to fines and penalties. Strongly reconsider your choice of a forwarder or customs broker if they do not regularly involve you in the imports and/or exports they handle on your behalf.

END_OF_DOCUMENT_TOKEN_TO_BE_REPLACED 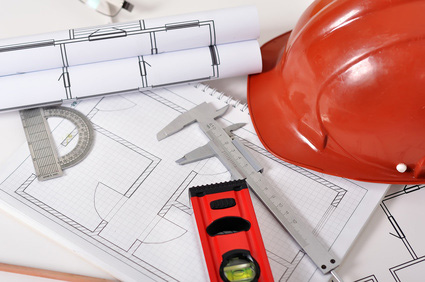 In this global economy and the age of outsourcing, it is more important than ever for compliance organizations to be vigilant in ensuring exports of controlled technology do not occur without the appropriate authorizations.

END_OF_DOCUMENT_TOKEN_TO_BE_REPLACED 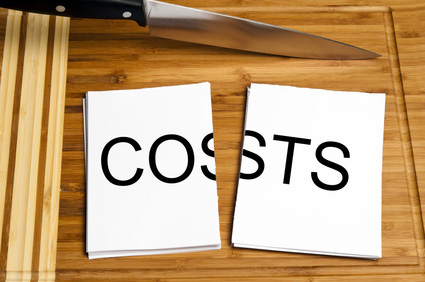 How to Sell Export Compliance to Your Company's Executive Team

During tough economic times, when margins are slim or non-existent, companies take a hard look at costs. And when that happens, companies cut costs in areas that are not contributing to revenue, such as export compliance measures.

END_OF_DOCUMENT_TOKEN_TO_BE_REPLACED 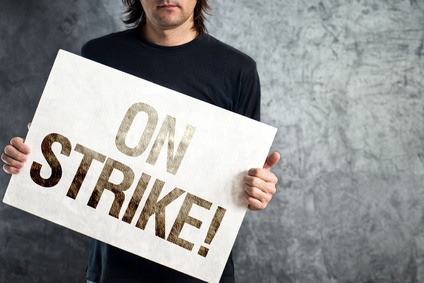 Exporting and Anti-boycott Compliance: What You Need to Know

Anti-boycott Compliance refers to the provisions found in Part 760, Restrictive Trade Practices or Boycotts, of the Export Administration Regulations (EAR). This part prohibits U.S. persons from complying with boycotts that are not sanctioned by the United States and that contradict U.S. policy. Although they apply to any boycott not sanctioned by the United States, they were primarily established by Congress to counter the Arab League boycott of Israel.

The premise seems simple enough. However, in actuality deciphering the prohibitions from the exceptions and non-reportable requests can be a complicated task that requires a great deal of attention to detail to ensure compliance.

END_OF_DOCUMENT_TOKEN_TO_BE_REPLACED

I Don’t Know. Our Freight Forwarder Does That for Us

Really? Wow, a statement like that makes the hair on the back of my neck stand up. If a government agency like the Department of Homeland Security or the Bureau of Industry and Security just happens to stop by your office for a visit, you are not going to do yourself any favors by making such a declaration.

END_OF_DOCUMENT_TOKEN_TO_BE_REPLACED 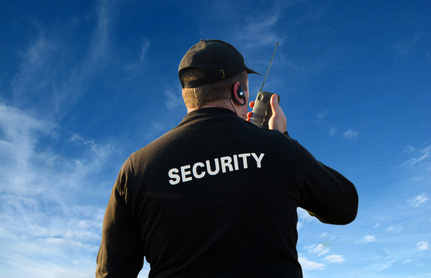 Tracy A. Smith | September 20, 2009 | Export Compliance
As the exporter, the burden is on you to properly screen all export transactions to ensure the intended export will not be used by an end-user or for an end-use prohibited by Part 744 of the Export Administration Regulations (EAR). The regulation requires a license to export any item subject to the EAR if you have “knowledge” the item you plan to export will be used in a manner that is prohibited by the end-user and end-use controls. Keep in mind, knowledge as defined by the EAR includes variants such as “know,” “reason to know,” or “reason to believe,” and it is your responsibility to “know your customer.”

END_OF_DOCUMENT_TOKEN_TO_BE_REPLACED 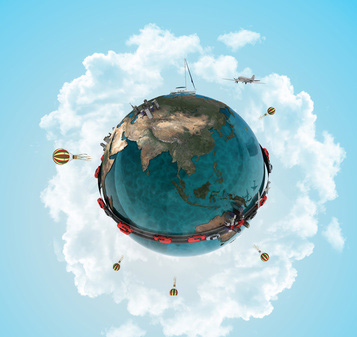 The 10 General Prohibitions the EAR Gave to Me

Tracy A. Smith | December 14, 2008 | Export Compliance
In the sprit of the season, here are the 10 General Prohibitions to be sung in the same vein as the "12 Days of Christmas."

END_OF_DOCUMENT_TOKEN_TO_BE_REPLACED 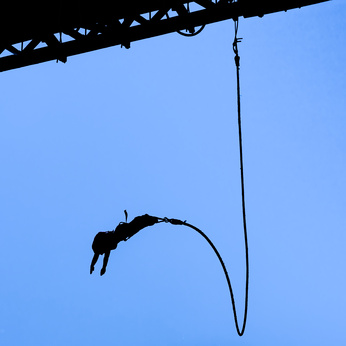 Besides being something you might scream while bungee jumping from a 1,000-foot high bridge, IEEPA is the acronym for the International Emergency Economic Powers Act. When Congress enacted IEEPA in 1977, they granted the President emergency powers to protect against foreign national security threats.

When the Export Administration Act (EAA) expired in August of 2001, President Bush used his powers under IEEPA to issue Executive Order 13222, which extended the authority of Export Administration Regulations (EAR). The EAR are issued by the Department of Commerce, Bureau of Industry and Security to control most U.S. exports, reexports and other activities.

President Bush has now signed S. 1612, the International Emergency Economic Powers Enhancement Act, which, among other things, increased the penalties for violations under the IEEPA into law on October 16, 2007.

END_OF_DOCUMENT_TOKEN_TO_BE_REPLACED 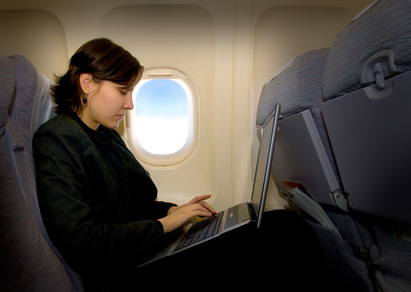 My previous article addressed the availability and requirements for the use of License Exception BAG when traveling with your personally owned laptop computer. In this article I will address the options available for those of you traveling with a laptop owned by your employer.

License Exception TMP (temporary imports, exports, reexports, and transfers (in-country)) authorizes the temporary use of commodities and software abroad as long as the item(s) are returned to the country of export no later than one year from the date of export. Eligible commodities and software include the usual and reasonable kinds and quantities of tools of trade, commodities, and software for use in a lawful enterprise or undertaking of the exporter or employees of the exporter to destinations other than Country Group E:2 (Cuba) and Sudan.