Supply chain management (SCM) continues to evolve and change as the world continues to be impacted by technological advances, crises of many forms, changing partnerships and available assets, all bringing the constant need for risk analysis. The largest supply chain disruptions come in the form of weather, technology and commutation. While companies cannot control disruptions like the weather, with planning and the creation of standards, they can control how they react. Risk management is a growing necessity and if not done well can negatively impact an organization.

END_OF_DOCUMENT_TOKEN_TO_BE_REPLACED

Companies interested in growth, profitability and staying competitive can’t turn their backs on exporting. With 95% of the world’s consumers living outside of the United States, that’s millions of potential new customers, and technology has made them easier-than-ever to reach.

Don’t let the headlines convince you otherwise. Sure, exporters have faced huge challenges the last few years between the pandemic, supply chain issues and global conflict. But that doesn’t mean exporting is bad business. In fact, exports hit record levels in 2021. With the right resources and partners, exporting is a business opportunity companies of all sizes should consider.

END_OF_DOCUMENT_TOKEN_TO_BE_REPLACED 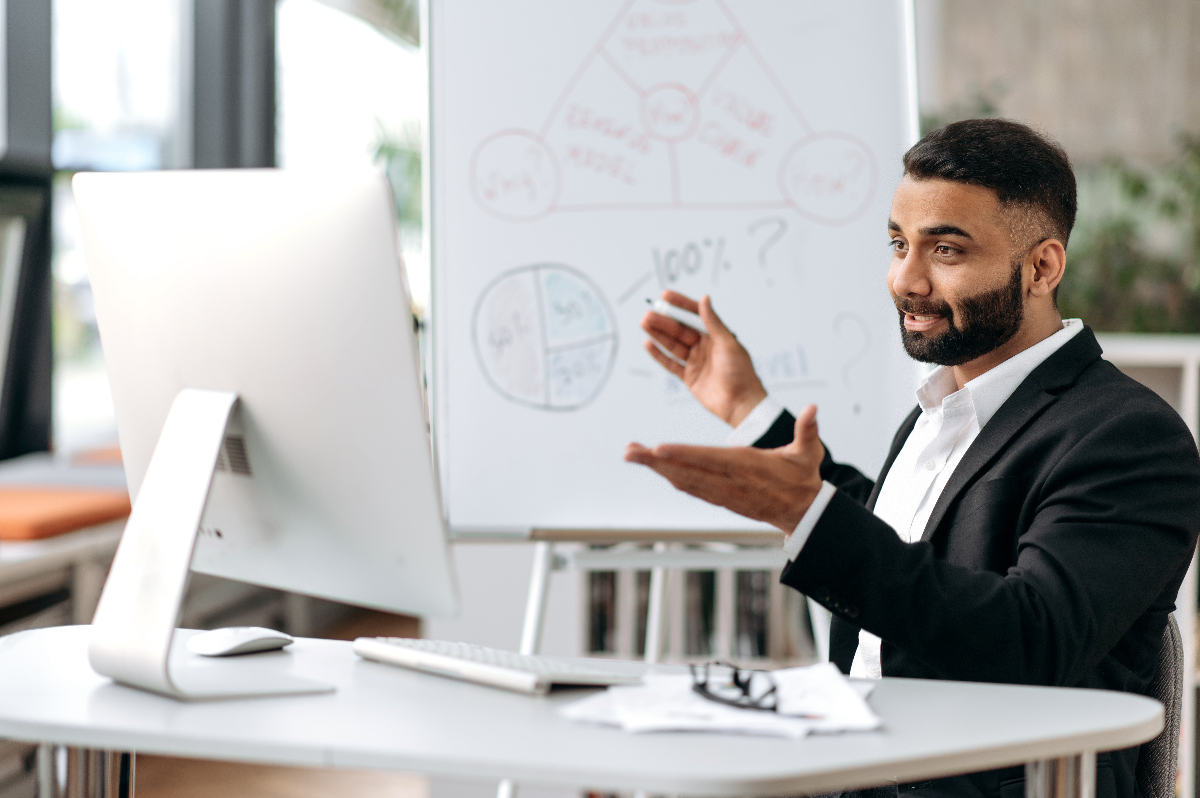 How to Sell International Expansion to Your Company's Top Decision-Maker

Throughout my career with the U.S. Department of Commerce, International Trade Administration, and now as an international business consultant, the most challenging situations with small and medium-sized enterprises (SMEs) have not involved the technical, logistical or regulatory aspects of exporting; rather, the really tough and relatively common issue facing SMEs entails getting the ultimate decision-maker’s long-term commitment to international market expansion.

In the last three decades, I have met with many directors and vice presidents who enthusiastically articulated their passionate interest in growing their company’s international sales, who later received direction to discontinue the effort by the top decision-maker. I have also spoken with top decision-makers who initially indicated an interest in exploring international markets, only to later abandon the effort.  A frustrating, but not uncommon, situation.

END_OF_DOCUMENT_TOKEN_TO_BE_REPLACED

How to Manage a Remote Export Team

Unless you handle all parts of the export process by yourself, being an exporter means coordinating the efforts of a team of people within and outside your company to ensure your goods reach their final destination on time, on budget, undamaged and without surprise.

That’s hard enough when everyone is working in the same office. But when you are working with a remote team, you face new challenges.

END_OF_DOCUMENT_TOKEN_TO_BE_REPLACED 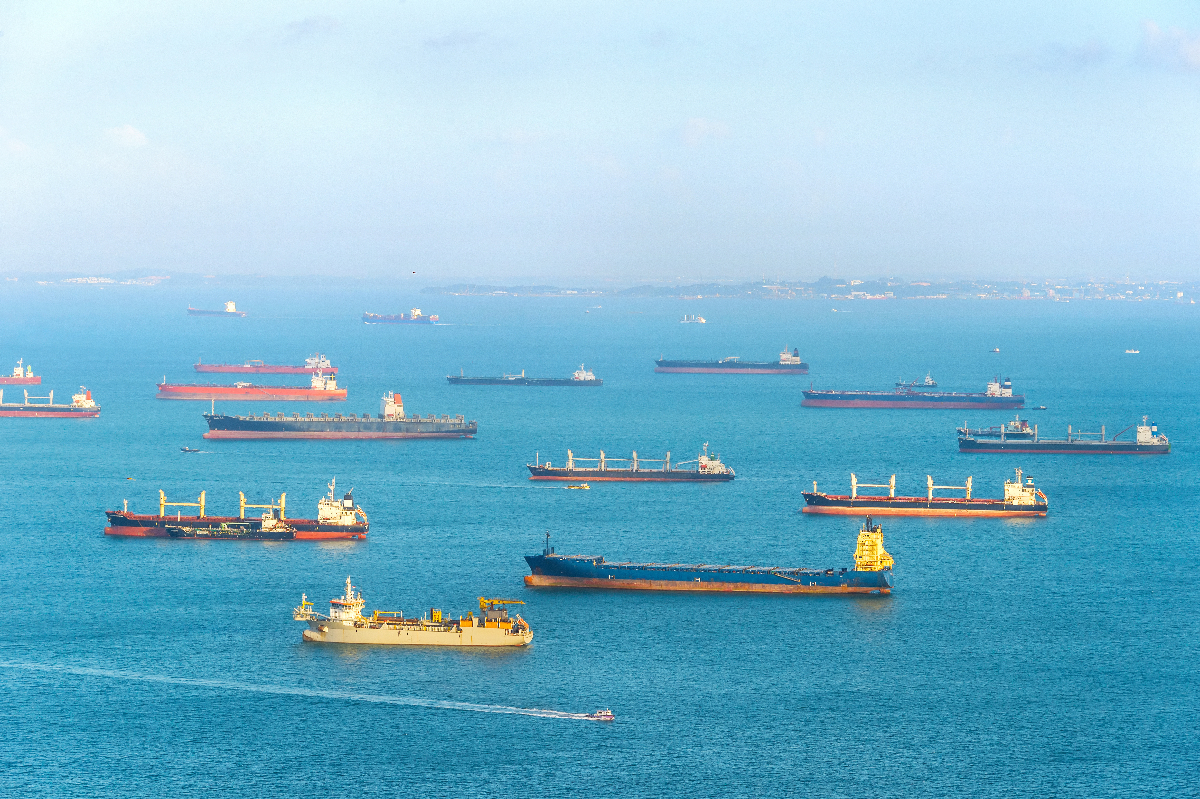 2021 could have been known as the year of continued uncertainty. The combination of an ongoing pandemic, erratic economic conditions and lingering global tensions worked in concert to create a roller-coaster environment for international trade. In the United States, inflation climbed, the supply chain was stretched thin and scores of workers quit their jobs.

In spite of this, U.S. imports and exports were higher than ever. Now, policy makers in the United States must figure out how to manage an influx of commerce while keeping the domestic economy from overheating and navigating international relations.

What exactly happened in 2021?

END_OF_DOCUMENT_TOKEN_TO_BE_REPLACED 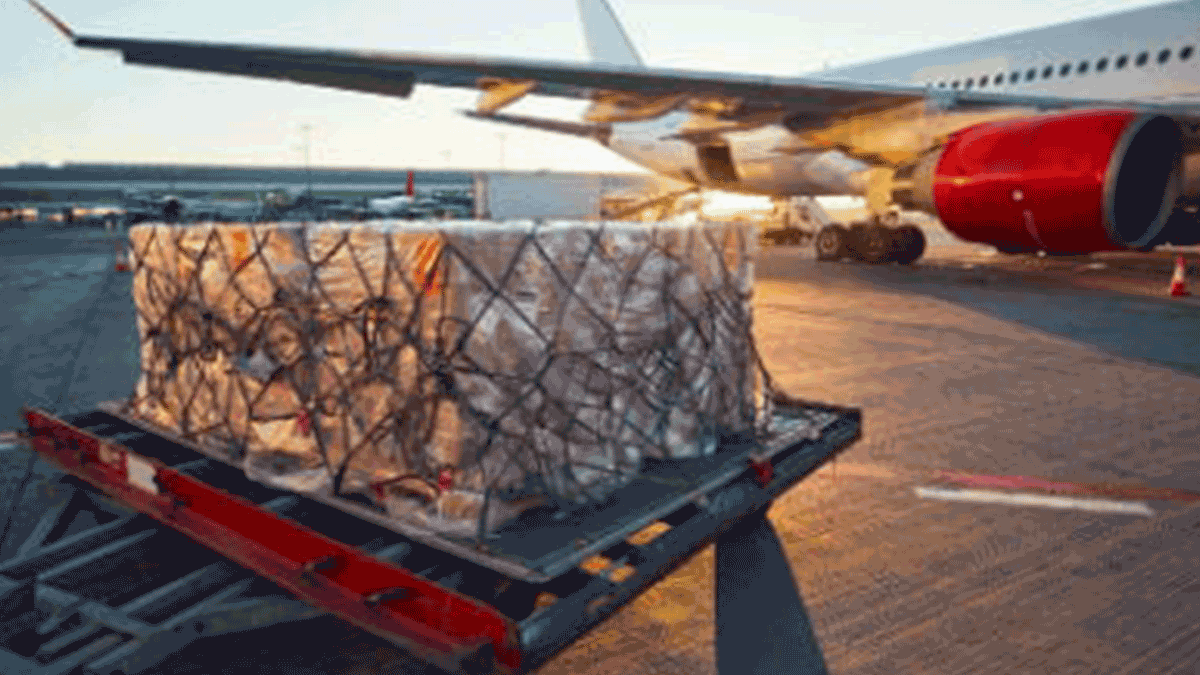 Many importers and exporters, especially beginners, assume that freight forwarders and customs brokers are two names for the same thing. I'm afraid that's not true.

Here's what you need to know about forwarders and brokers, how they fit in the international shipping process and specific examples of how they may be used.

END_OF_DOCUMENT_TOKEN_TO_BE_REPLACED 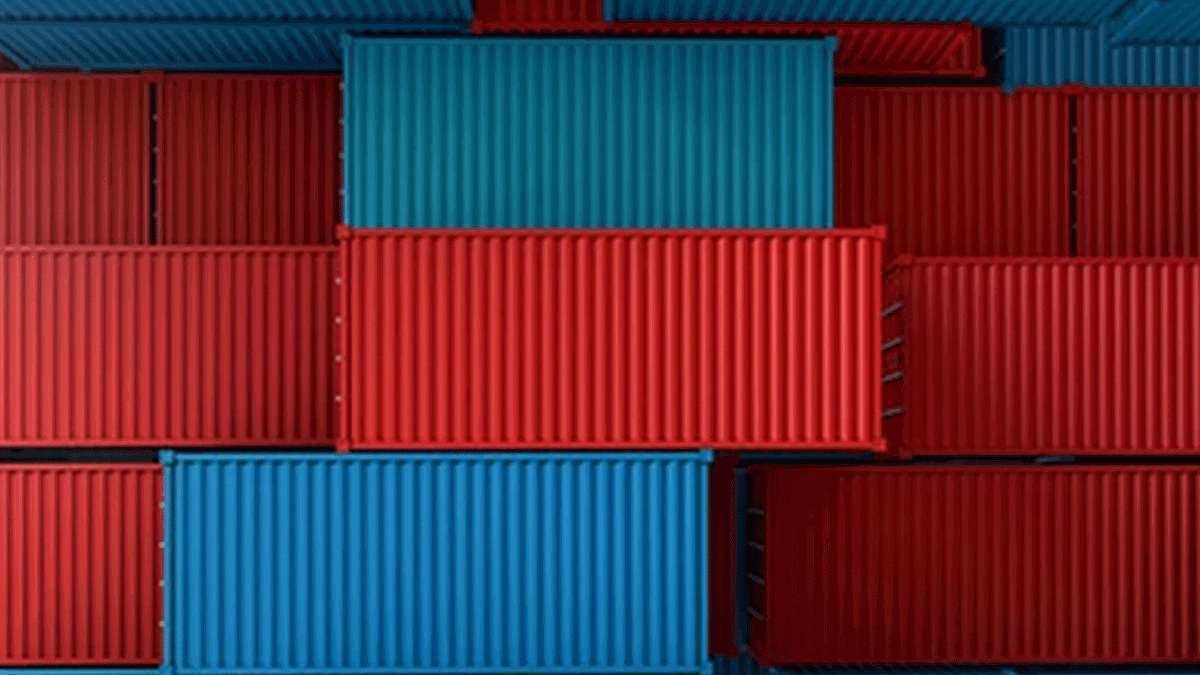 Incoterms 2020 rules are the latest revision of international terms of trade published by the International Chamber of Commerce (ICC). They are recognized as the authoritative text for determining how costs and risks are allocated to parties conducting international transactions.

Incoterms 2020 rules outline whether the seller or the buyer is responsible for, and must assume the cost of, specific standard tasks that are part of the international transport of goods. In addition, they identify when the risk or liability of the goods transfers from the seller to the buyer.

END_OF_DOCUMENT_TOKEN_TO_BE_REPLACED

Methods of Payment in International Trade: Letters of Credit

One of the most important considerations when it comes to international trade is how you are going to get paid for your exports. While relying on cash up front may eliminate the risk of non-payment, it limits your universe of potential customers as it can cause cash flow and other problems for buyers.

There are five primary methods of payment in international trade that range from most to least secure: cash in advance, letter of credit, documentary collection or draft, open account and consignment. Of course, the most secure method for the exporter is the least secure for the importer and vice versa. The key is to strike the right balance for both sides. This article focuses on letters of credit.

END_OF_DOCUMENT_TOKEN_TO_BE_REPLACED 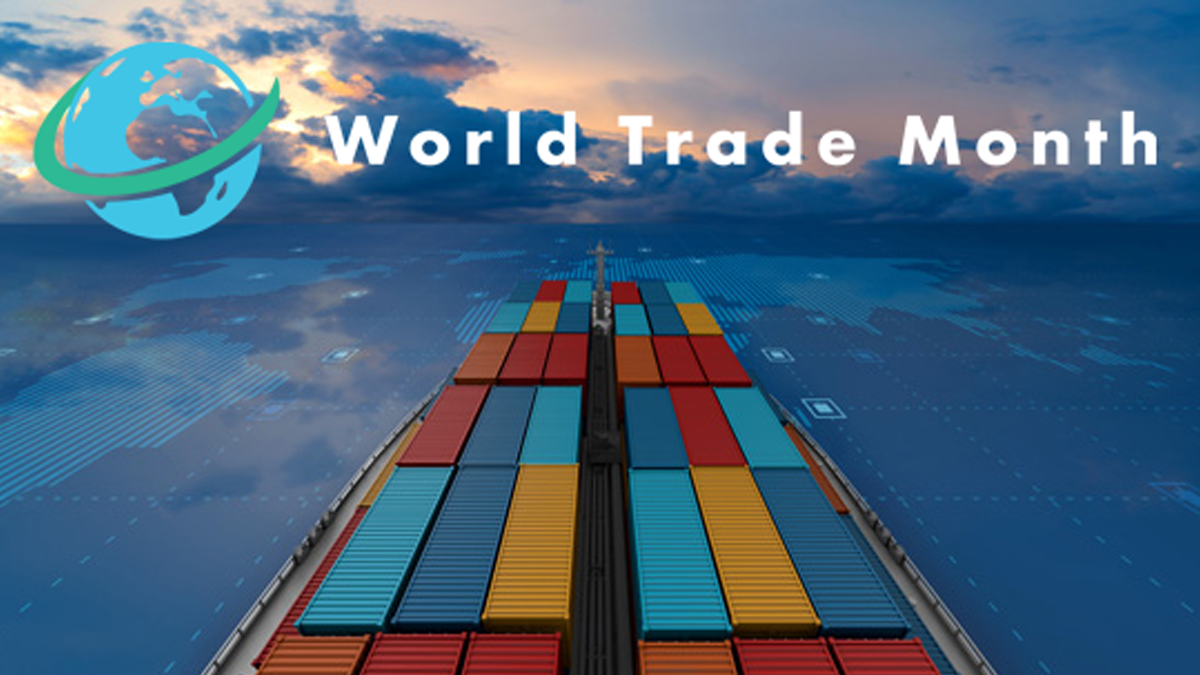 World Trade Month 2022 Is in May and You Are Invited

Global trade drives the world’s economy. If you’re an importer or exporter, a freight forwarder or a customs broker, you see this play out every day. And you did long before the rest of the world took notice thanks to several years filled with volatility. That’s why, since 1935, May has been designated World Trade Month. It’s a chance to recognize the important role international trade plays in the U.S. economy. It's also a time for people learn about getting started as exporter or expanding their existing business.

In honor of World Trade Month, the World Trade Month Association publishes a calendar of events taking place during May. Many of these events are free and most of them give importers and exporters an opportunity to learn more about the various aspects of global trade.

END_OF_DOCUMENT_TOKEN_TO_BE_REPLACED 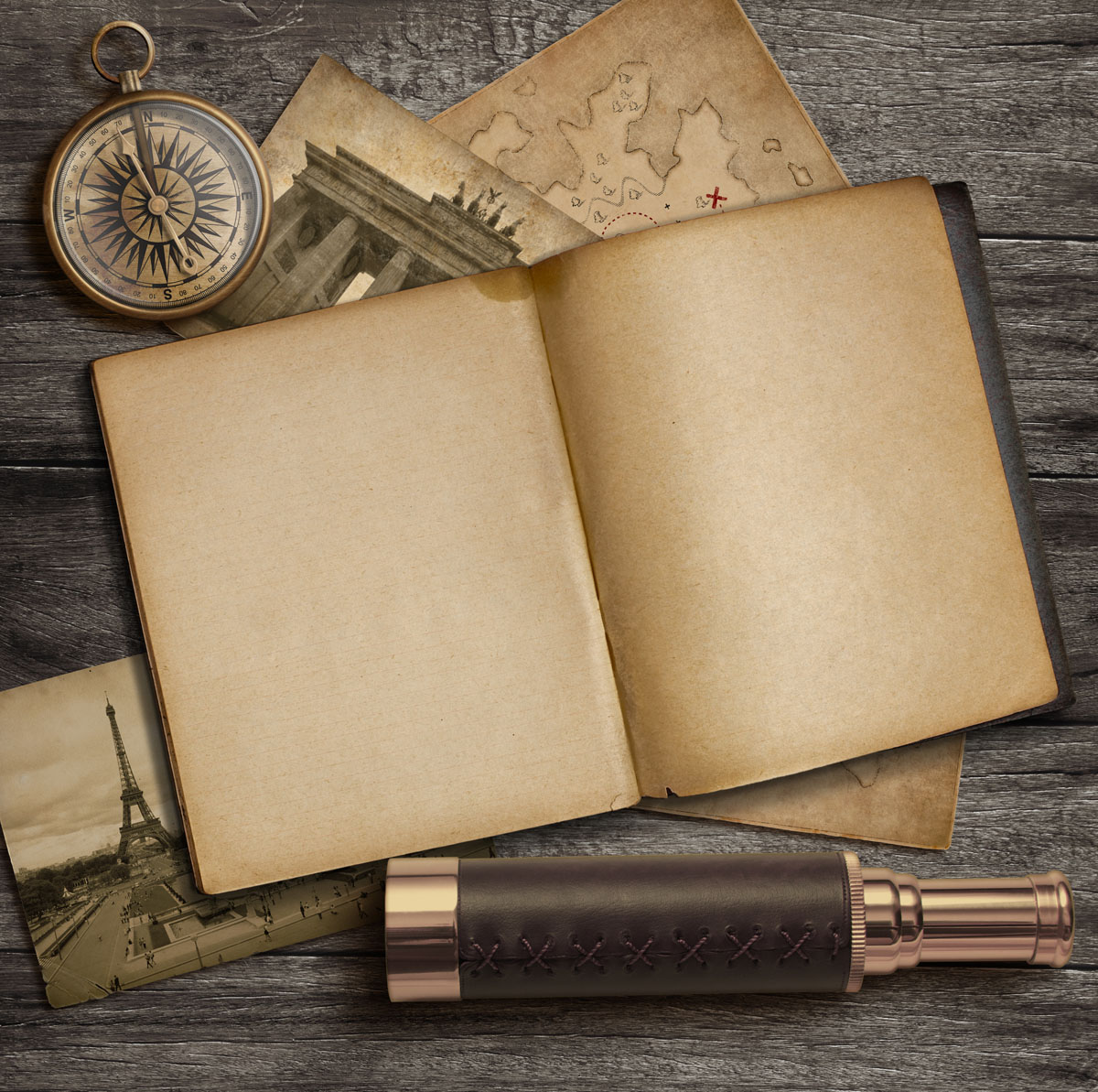 Passages. We use them to move from one place to the next. We highlight them when we read to further our understanding of the world. We note them in our journals to remember where we've been and where we are headed.

Passages are an opportunity to move forward, improve our knowledge and prepare for what's next. That's why we've renamed our blog, Passages: The International Trade Blog. We want the name to reflect our goal to provide information that people involved in international trade can use to help solve a particular problem, get a better understanding of the import-export landscape, and move their careers forward.