What Are the Top U.S. Exports? 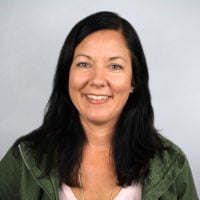 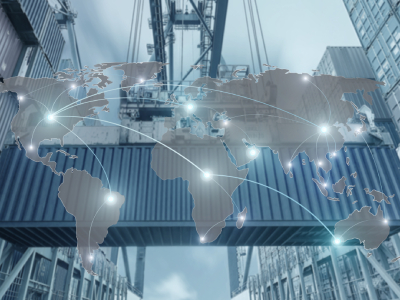 As the world’s largest trading nation, with more than $4.5 trillion in exports and imports of goods and services in 2021—we’re on pace to top that when final numbers for 2022 are released—the United States is a cornerstone of the global economy. Currently, the U.S. has trade relations with more than 200 countries, territories and regional associations around the globe.

In this article, we’ll share the top U.S. exports for 2022 based on the most recent numbers available, the regions that purchase the most U.S. exports, and explain how exporters can pursue exporting to these markets.

As the second-largest exporter in the world—outranked only by China—total U.S. exports for 2022 could top $2 trillion for the first time, according to Census Bureau data. (Final totals will be released in February.) According to the data available so far this year, through October, the following are the United States’ top exports:

Following is a closer look at each of these U.S. exports. 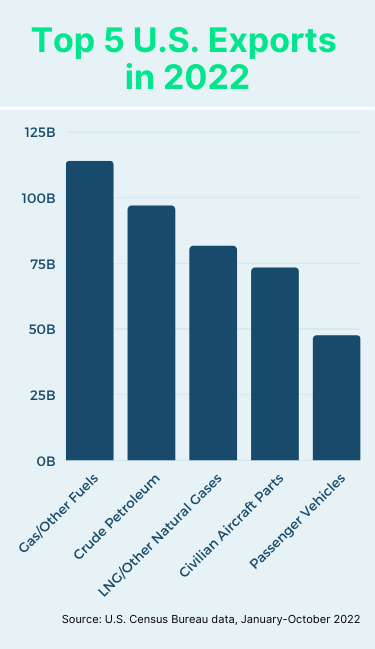 Compared to last year, gasoline and other fuel exports are up 26.02%. The main export destinations for these exports from the U.S. in October were:

Some of the fastest-growing export markets for U.S. gasoline and other fuels are Brazil, Colombia, and Trinidad and Tobago.

The main export destinations for these exports from the U.S. in October were:

Some of the fastest-growing export markets for U.S. crude petroleum are South Korea, Netherlands and India.

Compared to last year, LNG exports are up 14.94%. As of 2020, the U.S. was the world’s third-largest exporter of liquified natural gas. The main export destinations for these exports from the U.S. in October were:

Compared to last year, civilian aircraft parts exports are up 13.45%. The main export destinations for these exports from the U.S. in October were:

Compared to last year, car exports are up 15.3%, though these exports were down 5.65% the first quarter of this year. The main export destinations for these exports from the U.S. in October were:

In 2020, the U.S. was the world's third-largest exporter of cars; cars were also the third most-exported product in the U.S. that year. Some of the fastest-growing export markets for U.S. cars are Belgium, Germany and China.

Additionally, some of the other most-exported products from the U.S. include computer chips; plasma, vaccines and blood; motor vehicle parts; gold; medicines in individual doses; and cell phones and related equipment.

Regions America Exports to Most 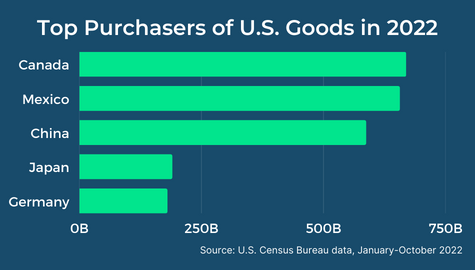 The top purchasers of U.S. goods exports in 2022 were:


How Exporters Can Identify Opportunities for Exporting

Typically, exporters already know what they’re going to export—they simply need some help or guidance to get it done.

But in some cases, exporters may be looking at potential industries, products or services for their businesses to grow into. There are two ways to do this: The first way is to passively wait for potential new customers to reach out to you, ask for information about your products or services, and hopefully—one day—place an order.

The second, recommended way to grow your exports is to identify strategic buyers of your products or services, market segments that utilize your goods, countries that have a need for what you sell, and global companies that you will compete against. While this strategy requires more work, it has the potential to generate significant, consistent growth that can help take your company to the next level of revenues and profits.

We offer a free guide, Global Strategy: Identifying Global Strategic Players, to help you identify opportunities for your business. It also explains the criteria you should use to identify strategic buyers, markets, countries and competitors, and how to build useful profiles of each so you know where and how to focus your efforts. Just click below to download it absolutely free. 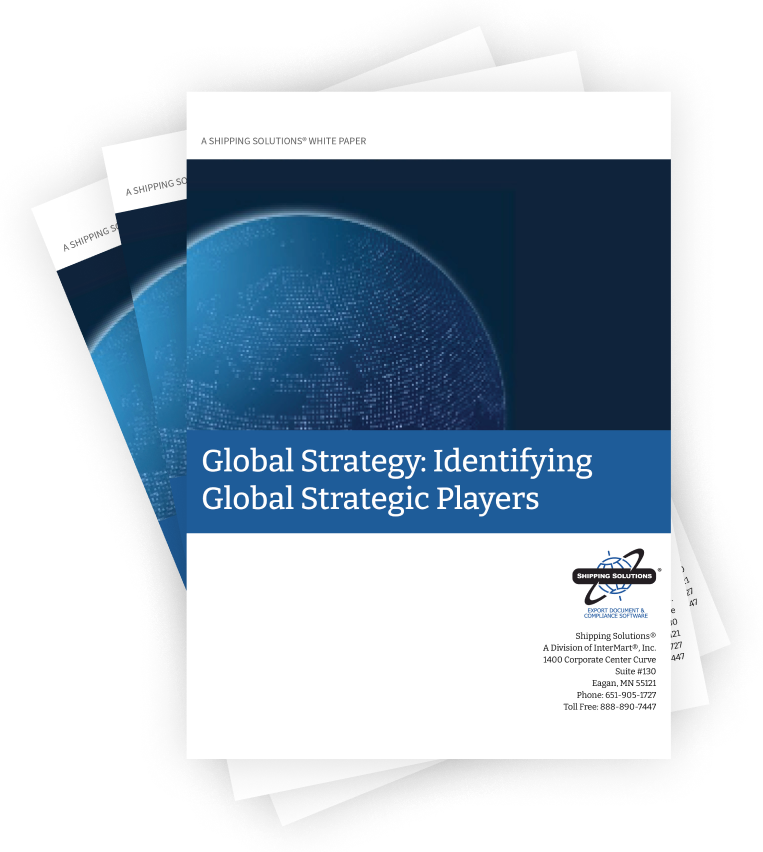