Ms. DeStigter is a serial entrepreneur, having worked six times in early-stage companies. She spent 4 years in the healthcare software industry in growth-stage companies. Ms. DeStigter founded a strategic marketing consulting company and operated it for six years. In recent years, she served twice as COO for Software-as-a-Service Industry born-global start-ups.

Ms. DeStigter recently finished an MBA, a Master of Science Degree in International Business and a Certificate in Entrepreneurship at the University of Colorado Denver (one of only 30 universities in the US to receive the prestigious CIBER grant for international business research & education). Ms. DeStigter worked for two years for the Institute for International Business at the University of Colorado Denver serving as business outreach to Colorado companies and working under top international entrepreneurship scholar, Dr. Manuel Serapio.

On a lighter note, Becky is a self-professed language junkie. She can speak Dutch, Spanish, German and English. She is currently working to master Mandarin Chinese. Becky lives in the Denver, Colorado area where she enjoys skiing, hiking, and camping. Becky often can be found waiting for a flight at the Denver International Airport. 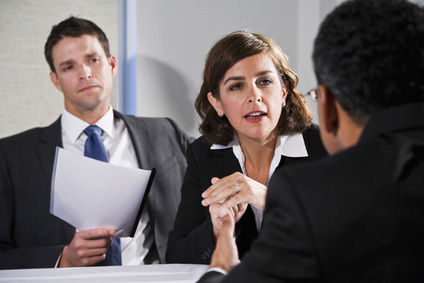 Upon closer investigation, a common issue is the lack of international negotiation skills.

While some of the savviest companies attend extensive training in this area, here are five rules that can help address some of the biggest issues.

END_OF_DOCUMENT_TOKEN_TO_BE_REPLACED 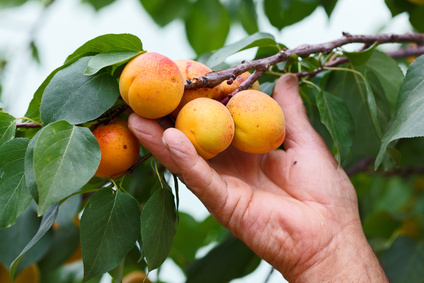 We live in uncertain economic times. But I believe that we learn far more about how to grow stronger companies in lean times than in times of plenty.

That said, this month I am sharing some of my hard-won marketing advice that I often give to internationalizing clients in B2B markets.

END_OF_DOCUMENT_TOKEN_TO_BE_REPLACED

3 Tips for Exiting an International Market

As international business professionals, our focus is normally towards expanding into new markets.

We research and plan. We execute and problem solve. But as much as we may plan, things don’t always go right. In fact, most of us have had to pull back out of a market when things went completely wrong.

END_OF_DOCUMENT_TOKEN_TO_BE_REPLACED

Many companies that I know either use local distributors to manage their international clients or they rely on a small team within the company to work directly with the clients.

Regardless of which model they’ve set up, in reality they likely have various staff members interacting with their foreign clients.

END_OF_DOCUMENT_TOKEN_TO_BE_REPLACED 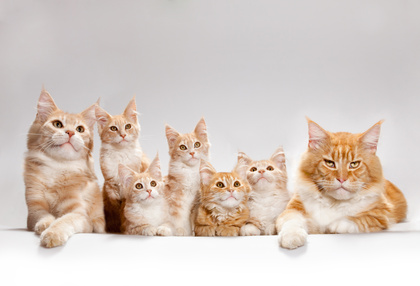 I will never forget when I discovered that my company had a copycat. I assumed that my consulting firm was too small to attract attention and imitation. But there was my competitor in all my major markets with a confusingly similar online brand name and a mirror of my digital marketing program down to the blog topics and my twitter tips on international business. It was a creepy feeling, to say the least.

Those who enter international markets frequently encounter copycat brands and marketing. Companies in China often report from customer service that consumers seek product support only to discover that their product is a counterfeit. In the U.S. and Canada, it is particularly frustrating when legally remedies in the home market are more straightforward.

END_OF_DOCUMENT_TOKEN_TO_BE_REPLACED 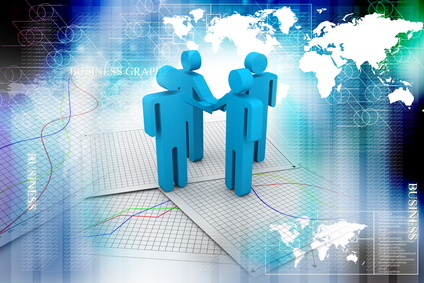 Joe is visiting his company's Japanese partner in Tokyo for the first time. He has been talking with his counterpart, Taro, at least once a week for six months ago. In Joe's opinion, Taro has done a great job supporting the company's Japanese clients.

At the beginning of the visit, Joe meets with the partner's key staff including Taro in a conference room. Joe wants to show his appreciation and build some goodwill, so he praises Taro's dedication and skills in front of his peers.

The mood in the room suddenly shifts. Taro seems visibly embarrassed. Everyone else looks uncomfortable too. What just happened?

END_OF_DOCUMENT_TOKEN_TO_BE_REPLACED

Knowing Your Place in International Business

A friend of mine is a technical manager in a multinational computer software company. Last year's company restructuring means that she now directly reports to a director based in India. This has meant many changes for my friend, but the cultural adjustment that has been most challenging is that of "power distance." In the United States, managers and their subordinates have a more equal relationship, while in India businesses are typically structured with greater hierarchy and formality between bosses and their subordinates.