Join the 22,646 other exporters and importers who get the latest news, tips and insights from international trade professionals. 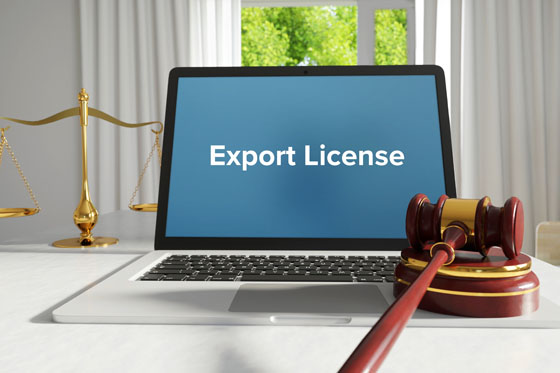 So, you’ve determined your goods need an export license? Good! That’s a great first step toward compliance—but you’ve still got some work to do.

If your products fall under the jurisdiction of the Export Administration Regulations (EAR), it’s time to submit an application for a license through the online Simplified Network Application Process Redesign (SNAP-R).

As you complete your application, keep an eye out for these five potential problems, which could delay your export license or even subject you to penalties, fines and civil or criminal prosecution.

END_OF_DOCUMENT_TOKEN_TO_BE_REPLACED 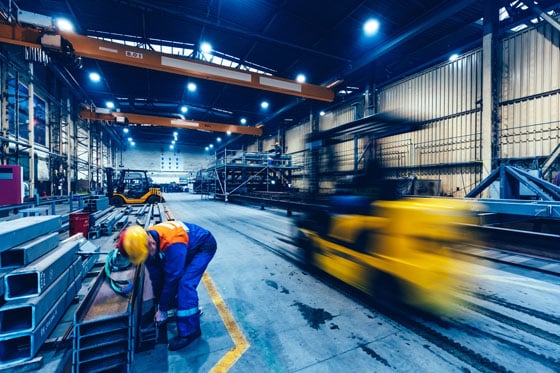 END_OF_DOCUMENT_TOKEN_TO_BE_REPLACED

The certificate of origin is a document issued by an exporter that confirms and certifies the country of origin of its products.

Alternatively, it might be a separate letter or form that incorporates a statement indicating the country of origin is as stated on the commercial invoice and certifies the document is true and correct; it is then signed by the exporter’s employee.

It is issued by the exporter, stamped by a Chamber of Commerce, and supported by a commercial invoice declaring the same information.

END_OF_DOCUMENT_TOKEN_TO_BE_REPLACED

If you are involved in shipping or logistics, you've probably heard of a master bill of lading and a house bill of lading. But if you're like many of us, you might not understand the difference between the two.

Before we unpack the difference between these two types of bill of lading, it is important to understand what a bill of lading is in general.

END_OF_DOCUMENT_TOKEN_TO_BE_REPLACED 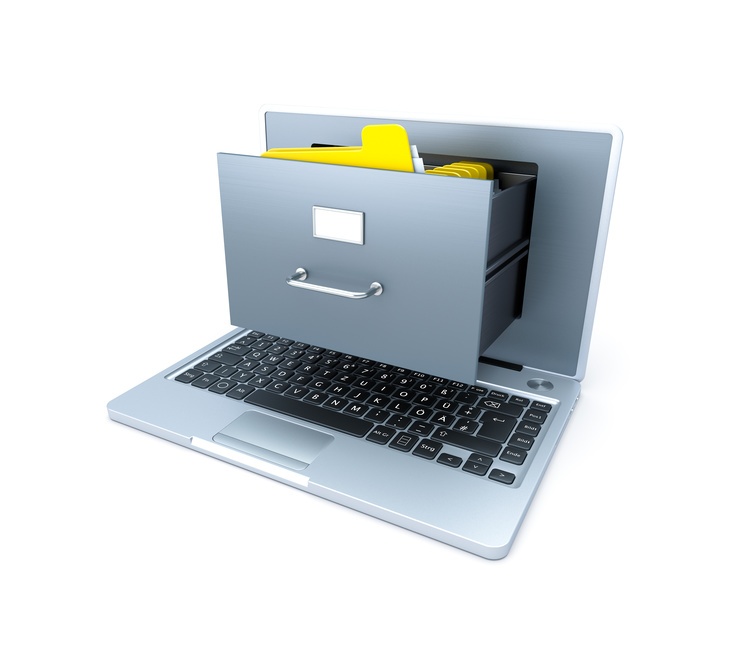 Filing through the Automated Export System (AES) can be a tedious experience. That's no secret.

While you can enter your electronic export information (EEI) directly on the Automated Commercial Environment (ACE) under AESDirect, you must reenter much of the same information that you've already entered on your various export forms.

It's a slow and time-consuming process. And you still have the challenge of making sure you've got everything entered correctly.

END_OF_DOCUMENT_TOKEN_TO_BE_REPLACED 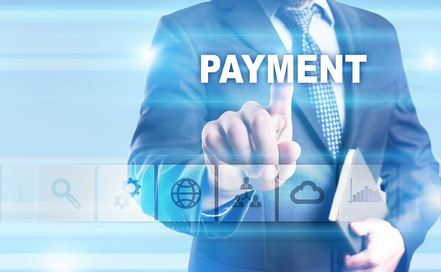 How Will I Get Paid for My Export?

My business dinner guest sat on the board of directors for a company preparing for their first export sale. This new venture thrilled the gentleman as he anticipated the prospect of the company’s initial entry into Mexico.

We discussed the benefits of the sale and examined some of the logistical details. Since he understood many of the twists and turns, he surprised me when he posed a basic question: "If we put the sale together, how will we get paid?"

END_OF_DOCUMENT_TOKEN_TO_BE_REPLACED 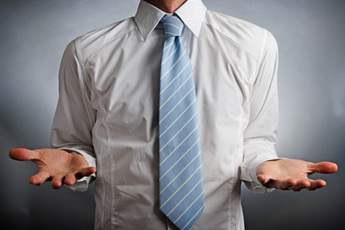 If this year has taught us anything, it has taught us that even when our lives and our businesses appear to be running smoothly, they can be dramatically disrupted.

While we can probably be forgiven for not anticipating a black swan event like a global pandemic, organizations that have a business disruption or disaster recovery plan in place are often better prepared to respond to heretofore unthinkable problems like implementing new safety protocols, setting up remote work spaces, and managing supply chain disruptions.

On the opposite end of the preparedness spectrum are organizations that choose to ignore potential problems that they should be aware of. Instead their leaders make excuses why the challenges that negatively impact other businesses in their industry won't be a problem for their own company.

END_OF_DOCUMENT_TOKEN_TO_BE_REPLACED

American Chambers of Commerce, traditionally referred to as AmChams, are formed to advance the interests of American overseas businesses through advocacy, information, networking and business support services.

There are currently 118 AmChams in 105 countries affiliated with the U.S. Chamber of Commerce that strive to develop mutually beneficial social and commercial relations between American companies and those of the host country.

END_OF_DOCUMENT_TOKEN_TO_BE_REPLACED 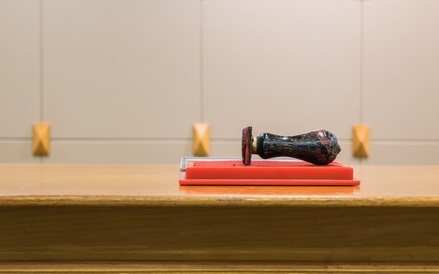 The Chamber of Commerce and Export Documents: The Certificate of Origin

In my first article in this series, I discussed the role chambers of commerce play in exporting.

In this article, I'm focusing on one of the most useful services a chamber of commerce provides to exporters: export documents. Specifically, their role in helping you create a certificate of origin.

We spoke with Wendy Baggett, president and CEO of American World Trade Chamber of Commerce, to find out what exporters need to know about that process.

END_OF_DOCUMENT_TOKEN_TO_BE_REPLACED 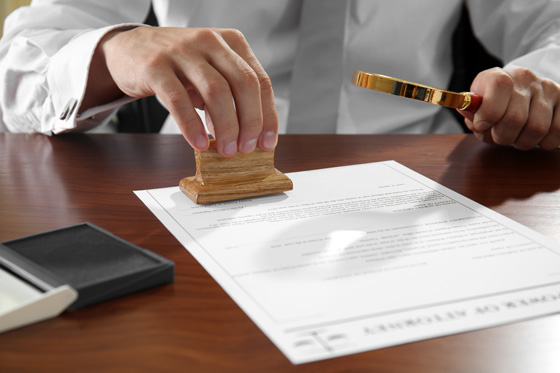 Using the Right Certificate of Origin for Your Exports

As an exporter, you are required to provide documents to accompany your international shipments. The number and kinds of documents that you must prepare will vary depending on where, what and how you are shipping.

A certificate of origin (COO) may be one of the export forms you need to produce.