NAFTA vs. USMCA: The North American Free Trade Agreement and the U.S.-Mexico-Canada Agreement 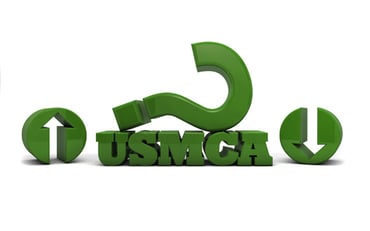 If you’ve been paying attention to the news, you’ve probably seen or heard something (maybe a lot of things) about the end of NAFTA, the North American Free Trade Agreement, and the beginning of a new trade agreement called the United States-Mexico-Canada Agreement or USMCA.

Well, after years of talk, it's finally happened. On July 1, 2020, NAFTA was replaced by USMCA.

The End of NAFTA

According to the Office of the United States Trade Representative, NAFTA ended on June 30, 2020. There is no grace period or overlap with USMCA when companies can use either agreement to claim preferential duty rates for qualifying goods.

That means companies that utilized the benefits of NAFTA need to review their products to make sure they qualify under the terms of USMCA. For many products, that won't be difficult because there aren't significant changes. But for certain industries like agriculture and automobiles, the changes are more significant.

Under USMCA, importers are now the party to make the claim to the appropriate customs authority for preferential duty rates under the agreement based on certification that the goods qualify from the producer, exporter or importer. Under NAFTA, the exporter made those claims.

While there is no longer an official certificate of origin form, whichever party is certifying that the goods meet the rules of origin, must provide, at minimum, certain data elements as outlined in the agreement to support the claim. That information can be provided on the invoice or on a separate attached document—a certificate of origin. That document can be a hard copy or digital.

Shipping Solutions has released an update to its export documentation and compliance software that includes four versions of the new USMCA Certificate of Origin: the USMCA Certificate, two CUSMA Certificates (as it is known in Canada) in English and in French, and a T-MEC Certificate (as it is referred to in Mexico) in Spanish.

This update is available free of charge to all Shipping Solutions software customers that have a current Annual Maintenance Program subscription. Read more in the blog post, USMCA Certificate of Origin Now Available in Shipping Solutions Versions 9.16 and 8.16.

Importers must have this certification in their possession at the time they make this claim. If they don't have it at the time of importation, they can make their claim up to one year later.

Keep this 12-month window in mind as your company transitions from NAFTA to USMCA. If you weren't ready on July 1, you have a year to claim preferential duty rates retroactively when appropriate.

Other USMCA changes include:

Register now for the day long webinar—USMCA: The Modernized NAFTA. As you would expect, this webinar fills up fast, so don't wait. Register now.

In addition, we will continue to provide updates about the USMCA here on the International Trade Blog. Subscribe now using the blue subscription box in the right column of this page to get email notifications of free blog posts.

This article was first published in December 2018 and has been updated to include current information and formatting. 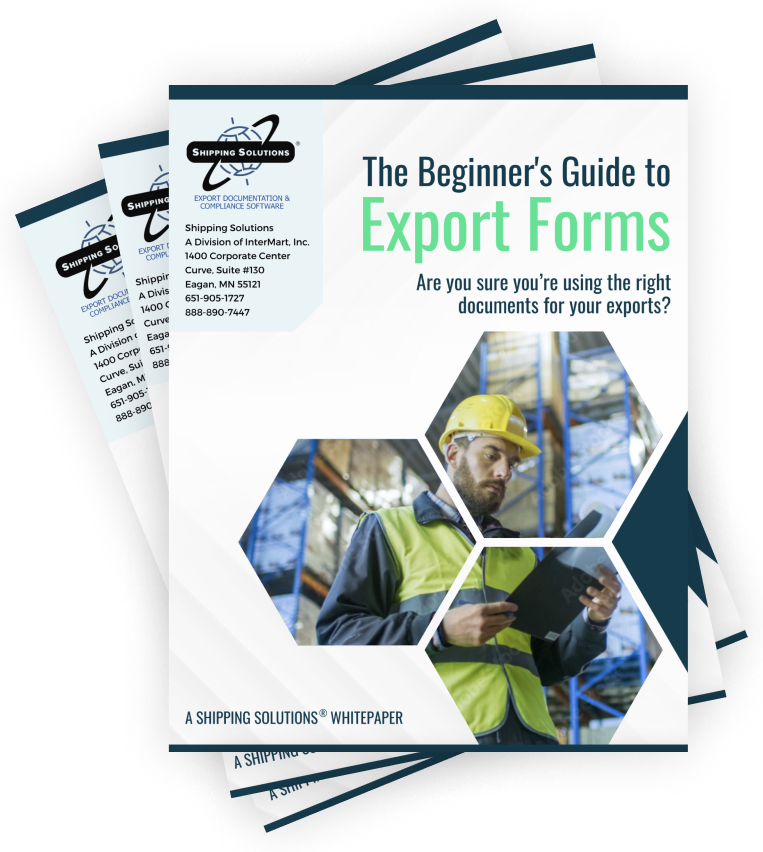